Our AR550 Level III+ armor has our GEN2 lower cut radius. With a 10% increase in core hardness, this ballistic grade steel is much harder than AR500, but not too hard to cause severe stress while forming. With higher velocity rifle threats commonly present throughout the United States, we’ve developed this AR550 armor to specifically defeat some common threats such as 5.56 x 45 XM193, 5.56 x 45 M855 /SS109 and 7.62 x 51 (.308 Winchester) at a rated velocity of 3,100 fps or less. Additionally, we’ve successfully defeated these threat profiles from Close Quarters Battle (CQB) distances…repeatedly!

As with all of our Armor products, we only use the highest grade of AR550 to manufacture our armor! Remember, not all body armor is created equal! Read our “FAQ” to find out more about the AR550 Armor we use to construct our body armor!

Level III and IV rifle rated body armor (Rifle Plates) fall under jurisdiction of the Export Administration Regulations (EAR) and International Traffic in Arms Regulations (ITAR), and are subject to the export control laws of the US Government. Export or re-transfer of Rifle Plates by any means to any foreign end user or for any other end use, whether in the US or abroad without written approval of the US Department of Commerce or Department of State is prohibited.

The sale, transfer, transportation, or shipment outside of the US of any product prohibited or restricted for export without complying with US export control laws and regulations, including proper export licensing, documentation or authorization, is strictly prohibited and may result in civil penalties and/or constitute a federal crime. Spartan Armor Systems, TK Armor Systems, LLC will not engage in any transaction that requires the illegal export of any products and will not assist directly or indirectly with the illegal export or re-export of any products.

See A Comparison of Our Full Line of Body Armor: 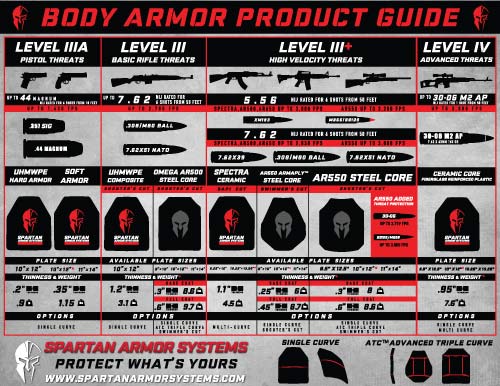 Need help selecting the right body armor for your loadout? This video provides an overview of Spartan Armor Systems AR500 Omega™, AR550 and AR650 NIJ rated steel core body armor products. We compare and contrast the differences in each type of body armor such as thickness, cut (shooters vs swimmers cut), weight and coverage area to help you select the body armor that's right for you. You can find all our products at https://spartanarmorsystems.com including steel core body armor, ceramic body armor, plate carriers, trauma pads, medical kits, ballistic helmets, magazine pouches and more. https://www.facebook.com/spartanarmorsystems/ https://www.instagram.com/spartan_armor/ 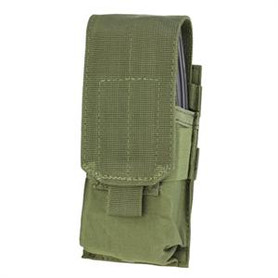 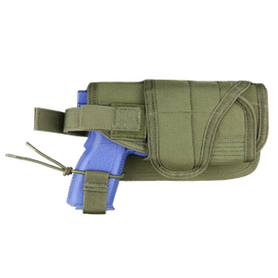 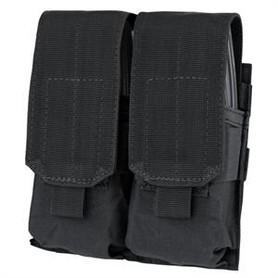