Currently Spartan Armor Systems™ offers seven (7) different NIJ certified products, but what does “NIJ certified” really mean? In this article we’re going to take a closer look at the process of NIJ Certification, specifically what it means for the end user and why you should buy NIJ certified body armor. If you’ve read our previous article “A Closer Look at Body Armor Ballistic Levels”, you’ll know that the National Institute of Justice (NIJ) has set a standard criteria for meeting each “protection level”. What you might not know is the behind-the-scenes process of actually becoming NIJ certified, specifically the how and why. Many body armor manufacturers don’t take the time to have their body armor certified due to the costs involved and the enhanced level of scrutiny placed on the body armor product itself. In fact, it’s pretty common for body armor manufacturers to test armor themselves using methods that are not particularly scientific to say the least.

The Difference between “NIJ Certified” and “Meets NIJ Standards”

As you’ll see later in this article, NIJ Certified products undergo a rigorous testing process that goes far beyond simply shooting a plate of armor. During NIJ Certification, each plate of armor is exposed to conditions designed to stress the armor before it’s shot. When a body armor manufacturer says that their product “meet NIJ standards” it basically means that they tested the armor themselves, or hopefully they had an independent lab test the armor for them. At Spartan Armor Systems™ we use an independent NIJ Certified lab to test all of our body armor whether it’s undergoing NIJ Certification or not. If you’re looking to buy body armor and doing research on the internet, it’s likely you’ve come across videos of body armor being hung from a tree or leaned up against water jugs. While these tests can give you a basic idea of a body armor performance, they are in no way equal to the NIJ Certification process.

Before we proceed further it’s important to note that the NIJ standards (currently version 0101.06) are currently being updated by the NIJ and we expect to see a much more detailed set of standards sometime in 2021. The NIJ developed this set of standards in response to the needs of the Law Enforcement community. In fact, the first set of body armor standards were created back in 1972 (version 0101). NIJ 0101.06 standards being used today were released back in 2008. Body armor products have evolved a bit since 2008, it’s definitely time for a refresh of body armor level standards. Before we jump into the NIJ Certification process, here’s a quick refresher on the body armor threat levels under the current NIJ 0101.06 standards:

During the NIJ Certification process, body armor undergoes a preliminary “conditioning” stage designed to simulate wear & tear before the first shot is even fired. The process for hard armor and soft armor are as follows:

Hard body armor undergoes a “uniform thermal exposure” conditioning process where it must be kept at a temperature of 65c (149 F) and humidity of 80% for a period of 10 days. Next, the armor is exposed to a low temperature of -15 C and gradually raised to 90 C (5 F to 194 F) in a span of two hours. Directly afterwards, each plate is dropped twice with 10 lb weight behind it. Ceramic body armor is subjected to an additional water immersion test.

Soft body armor on the other hand does not have a temperature testing aspect of the Certification process. To ensure soft armor can withstand constant flexing and movement, soft body armor is subjected to 10 days of machine tumbling at 5 revolutions per minute (72,000 times for each piece of soft armor).

When body armor undergoes NIJ Certification there are two types of impact tests performed; V0 and V50 testing. In a V0 test, the body armor plate must withstand a specific number of shots at a specific velocity with no penetrations (hence the “0” or zero in V0). During V0 testing, a Backface Deformation (BFD) measurement is taken which must be less than 44mm. BFD is caused by the bending of the plate and the dissipation of kinetic energy that travels beyond the plate due to the velocity of the round. The reason NIJ measures BFD is to determine the potential for blunt force trauma, which can result in secondary injuries ranging from bruises to more serious internal injuries. It’s important to note that level III plates are required to be shot 3 times whereas level IV plates are only shot once.

After ballistic testing is complete and passed all requirements and the NIJ has done a thorough review of the materials used in the armor system and build configuration, an NIJ Certification will be granted for a five-year period. Then and only then can an armor system bear the NIJ Mark on the label below. 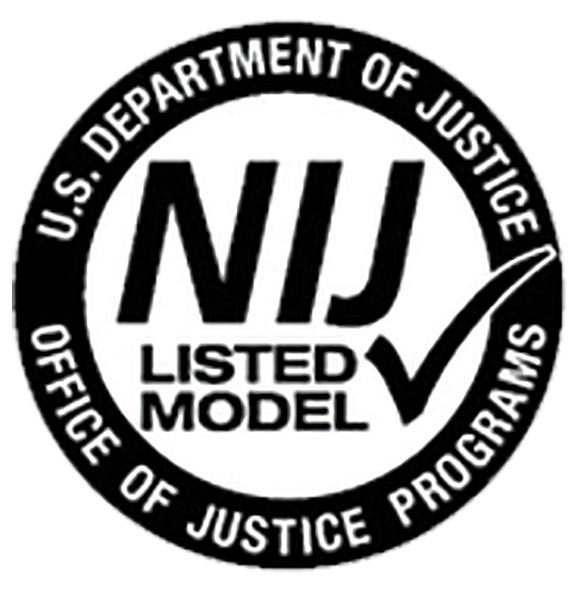 After a body armor product passes NIJ Certification, the manufacturer is still required to submit to yearly inspection. The NIJ requires that certified products be included in their Compliance Test Program (CTP), under which body armor manufacturers must pass a yearly Follow-up Inspection and Testing (FIT). This inspection process ensures that body armor manufacturers are adhering to quality standards and not modifying their products after the fact. If a product is changed, it must start the NIJ Certification process all over again.

This overview should give a better understanding of the NIJ Certification process as well as the benefits of buying body armor that has undergone Certification. At Spartan Armor Systems™ we place a big focus on carrying NIJ certified products to show our commitment to the safety of our customers. Whether you’re a member of the Law Enforcement Community, Military, First Responder or a Concerned Citizen, we have life-saving products to keep you safe. Need help finding the body armor that’s right for you? Please don’t hesitate to reach out to us, we’re happy to help! 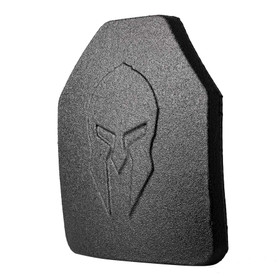 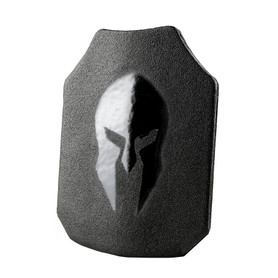 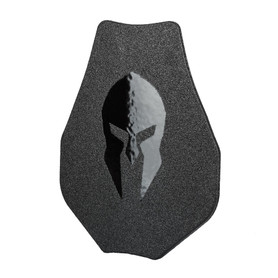 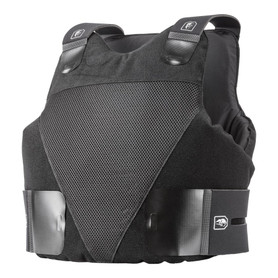 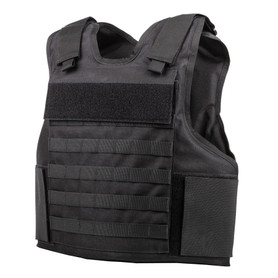