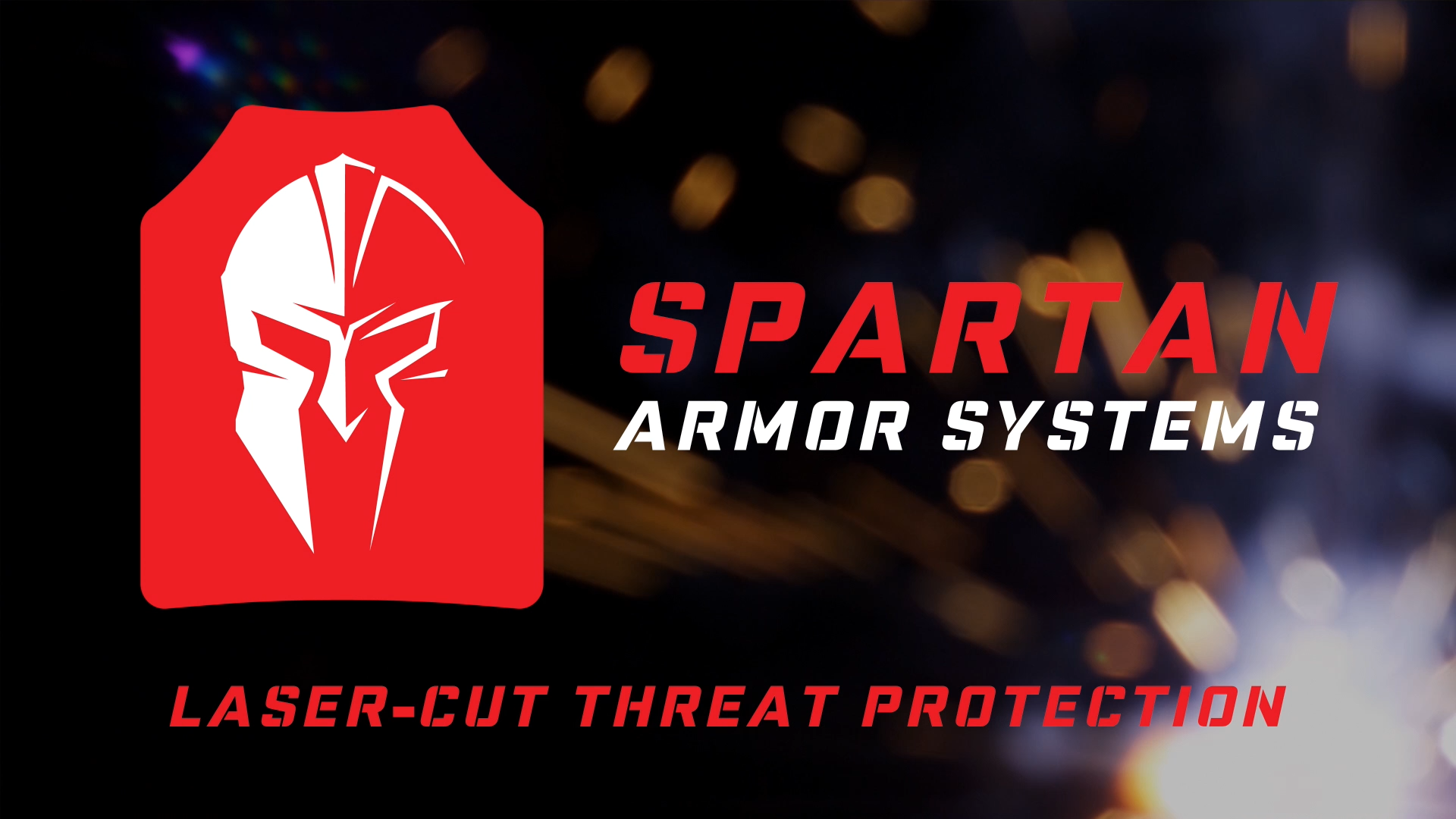 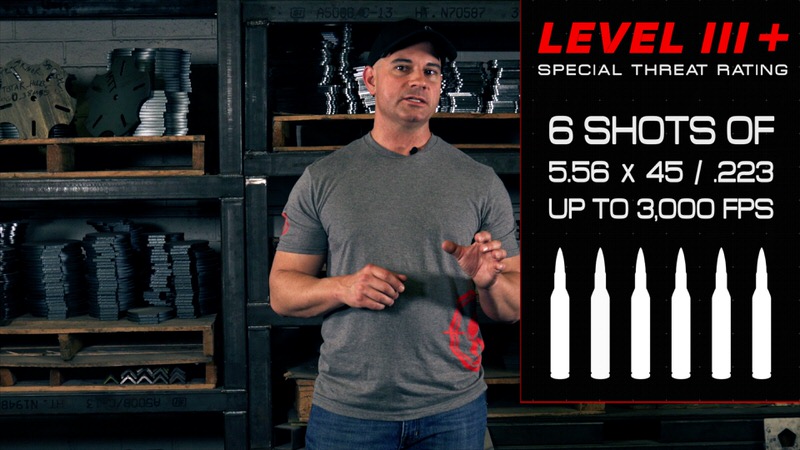 Video : Which Type of Steel Core Body Armor Is Right for me?

Need help selecting the right body armor for your loadout? This video provides an overview of Spartan Armor Systems AR500 Omega™, AR550 and AR650 NIJ rated steel core body armor products. We answer frequently asked questions as well as cover the general differences in each type of body armor such as thickness, cut (shooters vs [...]