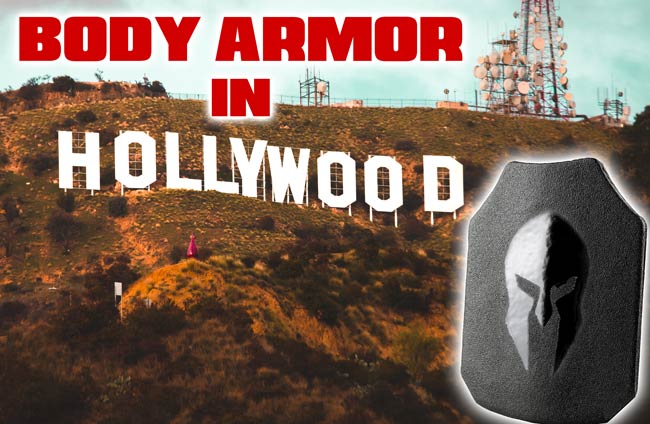 Magical guns that don’t require reloading, shooting bad guys 200 feet away without aiming, and using shovels for body armor. You got to love the imagination in the entertainment industry. Despite having access to Google and YouTube, Hollywood has a very limited and often comical misunderstanding of body armor. With all the serious issues going on in the world (killer viruses, murder hornets, deep state conspiracies, etc) we thought it would be a good time to take a deep breath and have a good laugh at Hollywood’s expense. In this article we’re going to look at some of the common body armor fallacies we’ve seen in movies and tv.

This is probably the most common one I’ve seen. The hero is headed into a shootout with a gang of thugs and gets shot during the altercation. Just when you think they’re a goner, the hero pulls out an object from their shirt to reveal that the bullet was miraculously stopped! While it may make for an interesting plot twist, your rusted old shovel or Grandpa’s pocket watch will not stop most bullets…okay, maybe a .22 LR but that’s if you’re lucky enough to be shot by one.

How about those shows or movies where someone takes a few rounds in their soft body armor or wraparound vest. The hero takes three shots to the chest, but somehow they keep moving as if nothing happened. In real life, bullets kinda hurt. Even a slow-moving bullet travels just under 1,100 feet per second. That’s a lot of kinetic energy behind a bullet, and one way or another that kinetic energy gets released upon impact. We’re talking about a fair amount of blunt force trauma here. Soft armor is great for concealment because of its slim profile, but the reality is that soft body armor is the most painful way to stop a bullet. Many people who have been shot while wearing soft armor compare it to what they imagine it would be like to getting hit hard with a ballpein hammer. Don’t get me wrong, soft armor such as our  Flex Fused Core™ soft body armor is outstanding as far as soft armor goes, but it’s still going to hurt. We suggest our Trauma Pads to significantly reduce blunt force trauma. Trauma Pads are only .25” thick and weigh about 5 ounces. Click here to see a video about blunt force trauma and testing of our trauma pads by Military Arms Channel.

Getting Shot Will Knock You Out

Somehow the folks in Hollywood got it in their minds that getting shot while wearing body armor will knock you out cold. I can’t help but laugh every time I see this. The hero takes a round to the chest and falls to the ground. As they lay motionless on the ground (eyes closed) the sappy music plays as the rescued damsel in distress pleads for the hero to come back to her. Then, unbeknownst to the audience, it’s revealed that the hero was wearing body armor the whole time. The hero’s eyes twitch and slowly open, hallelujah he’s alive! In real life, a good shot to the liver or kidney may put you on the ground for a bit…heck you may even get the wind knocked out of you if shot in the chest, but realistically you’re not going to get knocked unconscious. This is especially true if you get shot while wearing steel core body armor such as our  level III Spartan™ Omega™ AR500 or level III+ Spartan AR550 body armor. If you want body armor that will allow you to stay in action after taking shots to your plates, steel core body armor offers the most multi-hit protection period.

I’ve seen this one occasionally crop up. Granted, being stabbed while wearing Kevlar or other types of soft armor is definitely going to ruin your day. However, in this case I’m talking about movies where you see the actor fully kitted up and they take a knife through their plate carrier. I guess it’s possible that the character in question was wearing soft body armor or maybe they were wearing their plate carrier without armor plates because their cargo pants didn’t have enough pockets? Either way, this one doesn’t make much sense. Steel core body armor can easily stop knives, but even most  ceramic and UHMWPE body armor is stab resistant. It would take a dedicated effort to get a knife through a ceramic plate.

We threw this one in just for fun as it’s sort of body armor related. All the cool tactical helmets that you see in worn in movies are made from level IIIA armor. This means that the helmet is rated to stop handgun rounds under NIJ level IIIA standards. If you get shot in the head with a rifle round while wearing a level IIIA helmet, you’re going to need more than ibuprofen to survive the situation, end of story. Helmets are great for protecting your noggin in many cases or attaching accessories such as NODs. Just don’t expect them to offer much protection from most rifle rounds.

So in closing, don’t believe what you see in the movies when it comes to body armor. These shenanigans have been going on so long in the entertainment industry that it’s fairly common that we talk to a customer who is surprised to learn something they never knew about body armor (take blunt force trauma for example). We’re always here to answer your body armor questions, so please leave your shovels in the shed and contact us to get you setup with actual life-saving body armor and tactical gear! 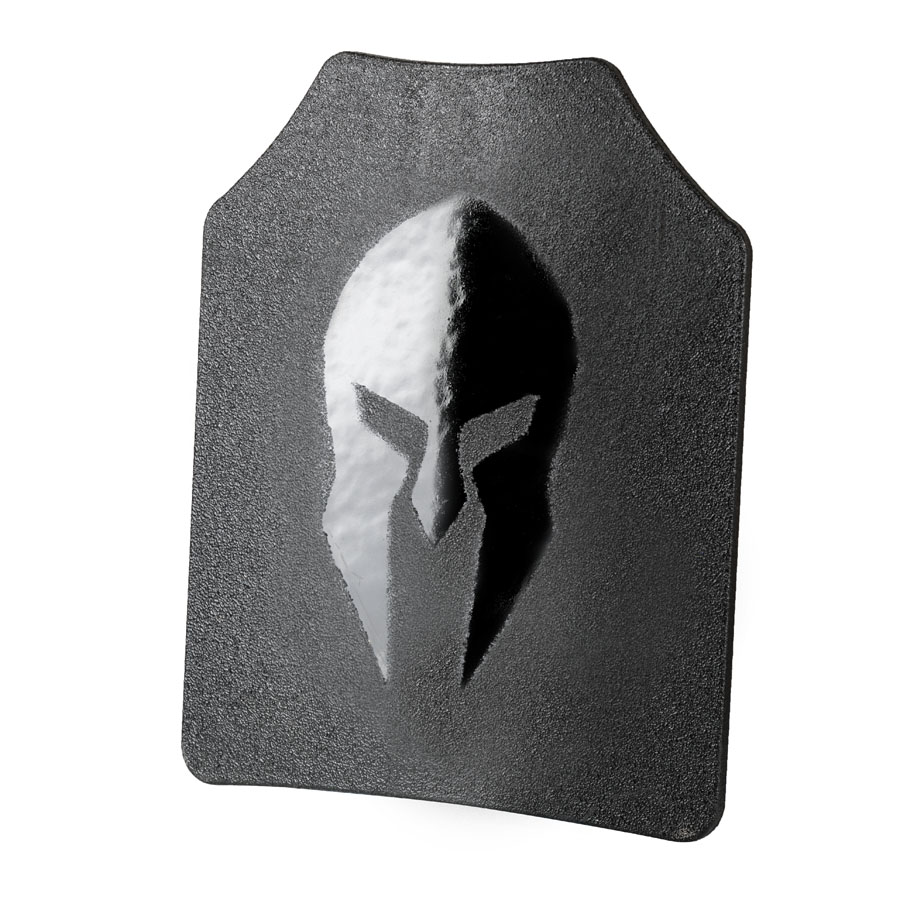 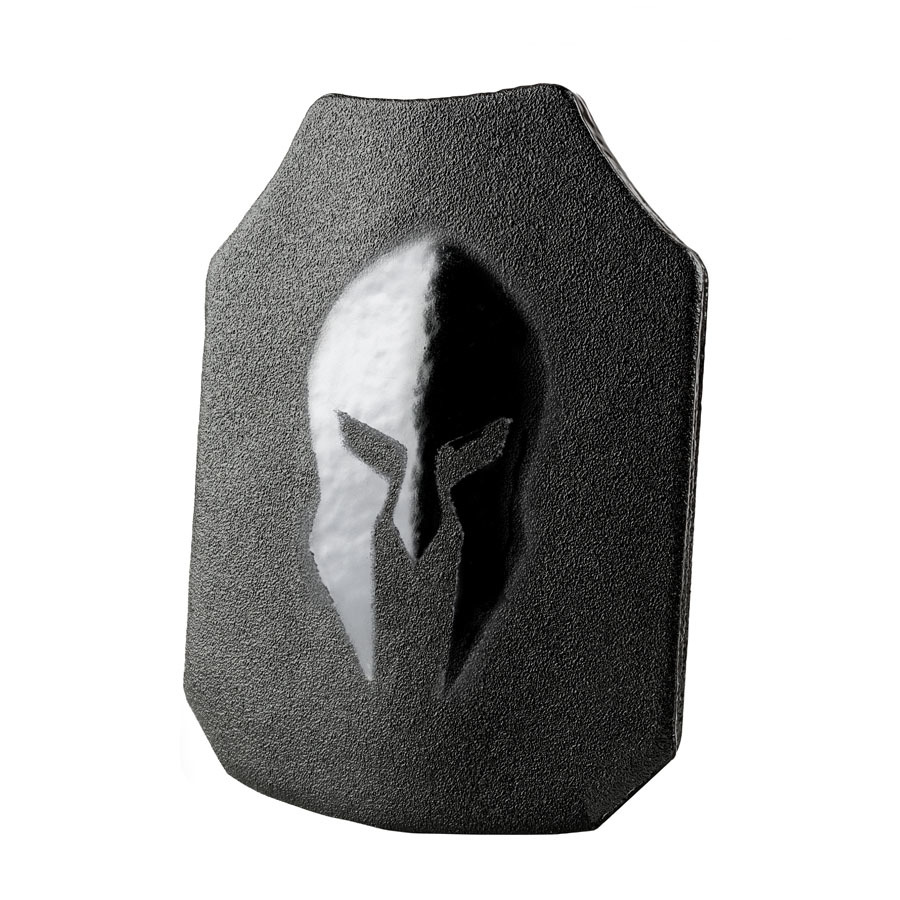 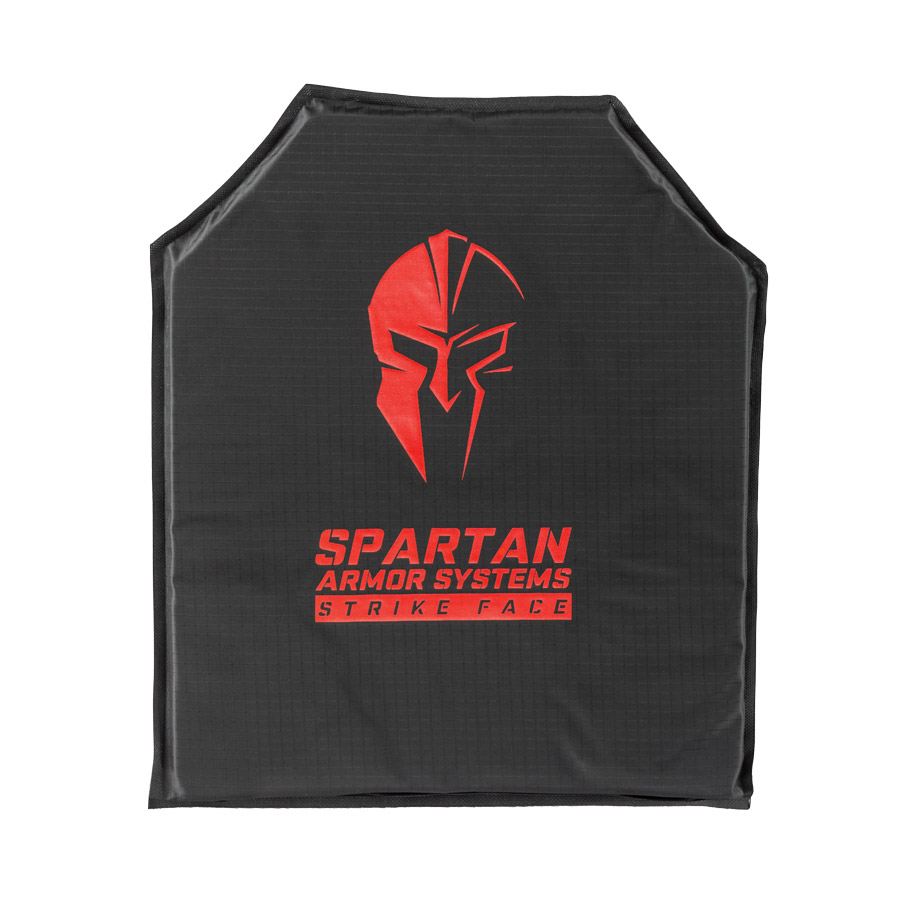 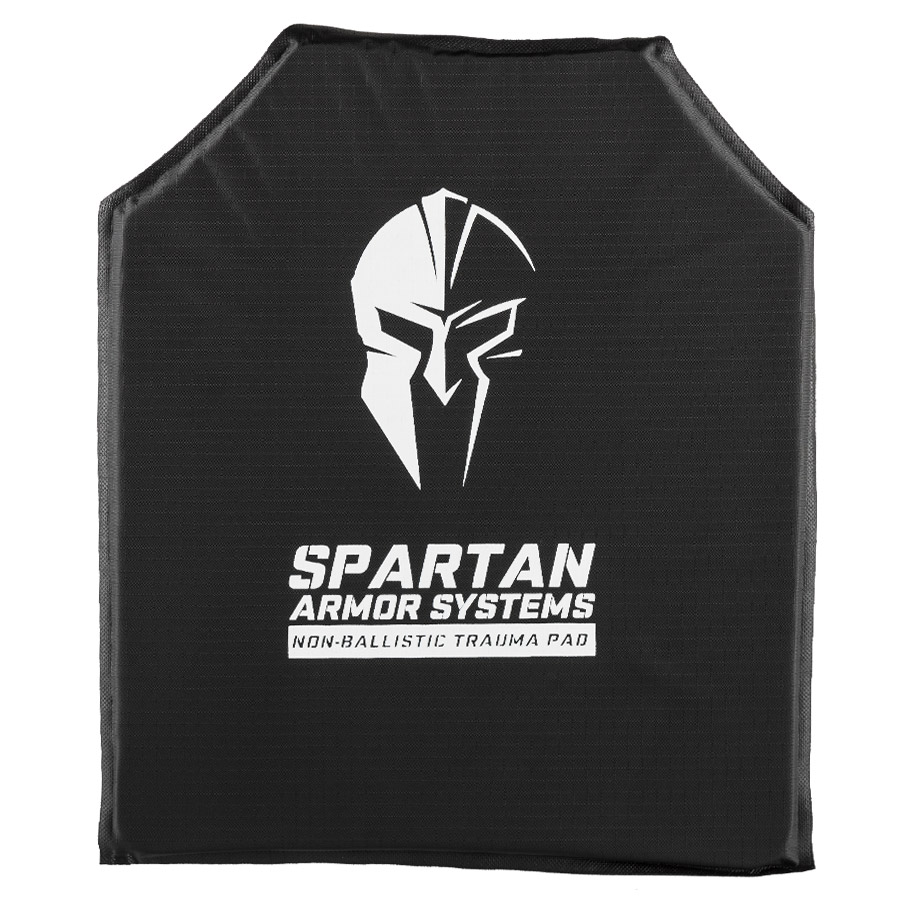