The Advantages of Steel Targets For Firearms Training

What can a steel target bring to the table in firearms training?

What steel targets offer in training is immediate confirmation of impact. This allows us to do lots more advanced and fast-paced training as compared to paper targets.

Let’s first understand the pros and cons of paper targets. One of the major pros is that we get a precise understanding of where our bullet has been placed. It also comes with no distance minimum requirements. This allows us to do extreme close quarters drills as well as gain a really effective zero and group size. Once these things are established moving back to a steel target can be very beneficial. This brings the major con to paper targets, we do not get immediate knowledge of hit or miss. We also have to walk up and down range after every engagement. 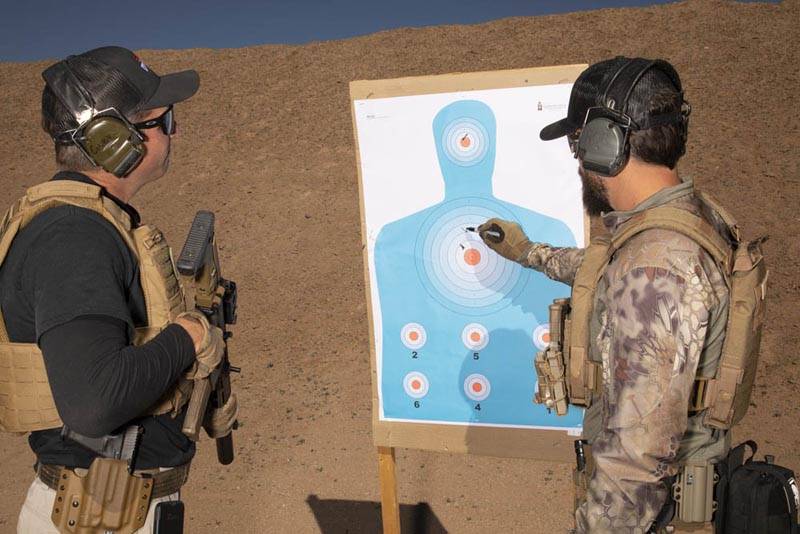 Some Major Advantages To Steel Targets

The ability to engage a distance target with multiple rounds and know right away what shots were successful and unsuccessful is a major advantage. This gives us the opportunity to critique our stance, trigger control, site alignment and overall fundamentals of accuracy. We now no longer need to move downrange to figure out how many hits or misses we had during the last engagement as this will be required for paper targets. In addition to that, when assessing our shots on paper we don’t know the order of our shots to know if our first shot was a bad one or if it was the last. We can only see where the hits and misses went.

To negate some of the losses from shooting steel over paper, we can use different types of reactive steel that can offer us smaller targets in addition to the full-size silhouette target. A good example of this would be the Spartan Armor Triple Tap and the Spartan Armor Critical Shot. 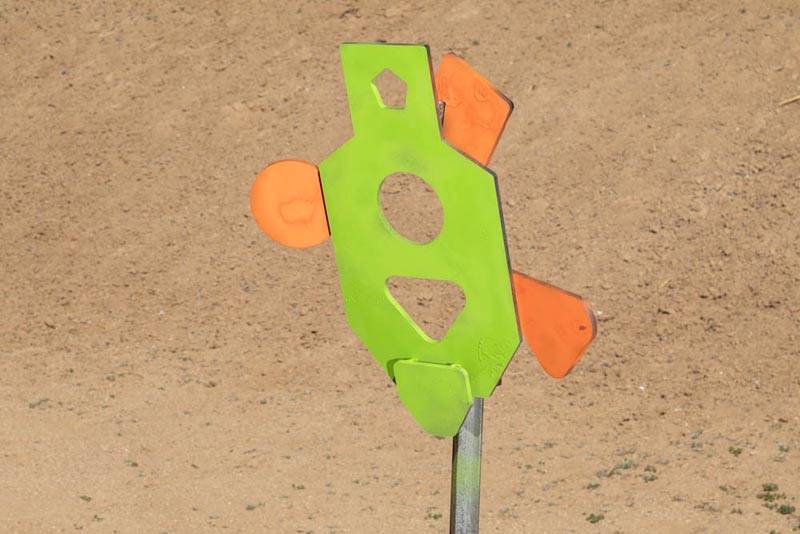 Some Considerations When Selecting Our Targets

It’s best to have a target that rapidly assembles and disassembles as to not waste our precious range time. It’s also very advisable to find reputable and very durable steel targets. The last thing you want to do is replace your targets after a short day at the range. Also it’s a good idea to not have targets that assemble with wood or cheaper materials as they’re likely to quickly degrade. The Spartan Armor Multi-Purpose Base offers an easy and modular solution. 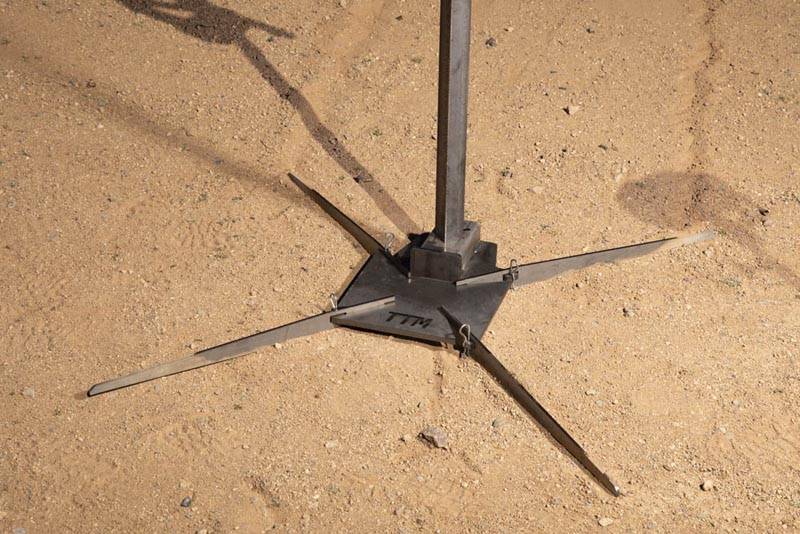 Let’s not forget about safety. When we engage steel targets it is common that pieces of the bullet-like spalling can come back and scratch or cut the shooter or bystander. When using paper targets, you can get away without wearing eye protection or covering up your body for your range day. When you engage steel targets, this is not the case. We need to wear all of our proper personal protective equipment when handling firearms in general especially when engaging steel targets. Let’s also understand safe engagement distances. When you’re shooting paper you can get as close as you would like. When engaging steel we need to keep a minimum safe distance. This has to be dictated by your caliber, type of ammunition, and type of target. Make sure you’re familiar with your minimum safe distances given all of the factors. 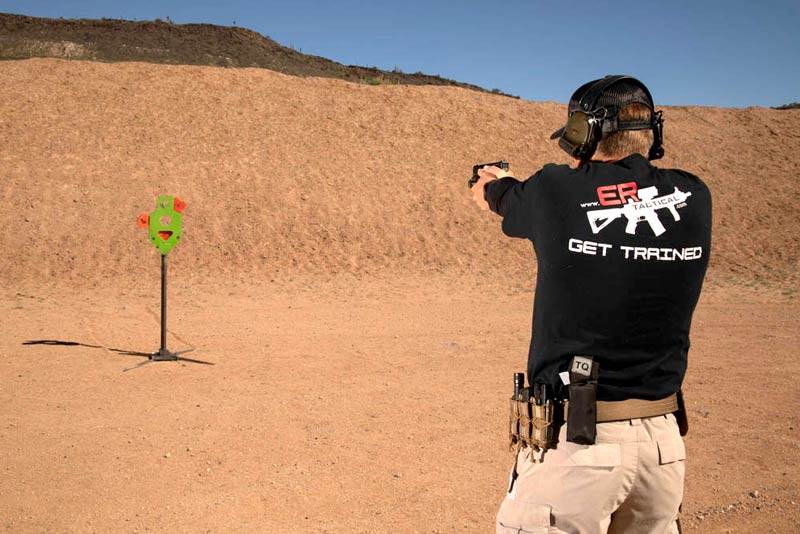 As we understand the restrictions of safety and steel targets we also need to consider the longevity of these restrictions. Steel core ammunition comes with a safety concern of a fire hazard. Steel striking steel creates a much larger amount of sparks than just a typical bullet hitting the steel target. In addition to the fire hazard, we’re doing unnecessary damage to our target by using steel core bullets. This will pock our target and will create divots or small craters in the steel and ultimately shorten its overall life.

Not only do we have immediate risks and often range restrictions with this ammo but will need to prematurely replace the steel targets.